Thanks for visiting Arnhem Bitcoin City

On the 28th of May 2016 we held a celebration event in Arnhem called "Bitcoin In Use".
It was fun! We hope to see you all soon again. 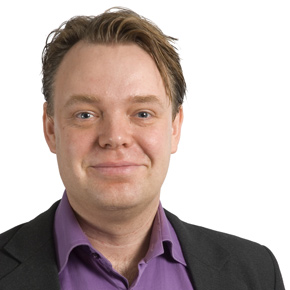 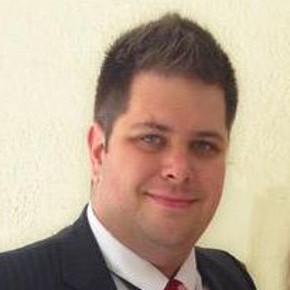 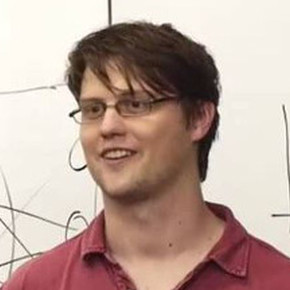 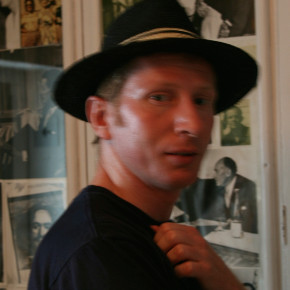 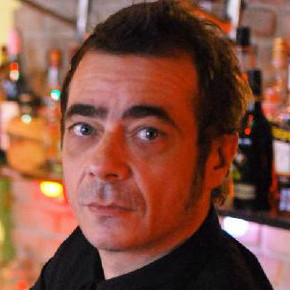 
You can view their entire presentations in the videos section.


Rick Falkvinge about privacy and the forgotten use cases of Bitcoin.

Riccardo "fluffyponyza" Spagni about the possible consequences of (lack of) financial privacy and how Monero works.

Peter Todd on buying your morning coffee with Bitcoin.

Joerg Platzer about Room77 and his proposal for a negative blocksize.

Bitcoin in Use in numbers:


Number of Bitcoin transactions in Arnhem during the event:


Amount of bitcoins spent in Arnhem during the event:


Amount of euros spent on Bitcoin transactions during the event:


Number of merchants that received at least one bitcoin transaction during the event: 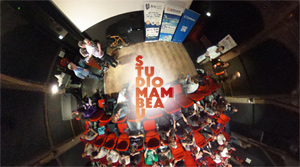 We are thankful for our sponsors, together they made this event possible! 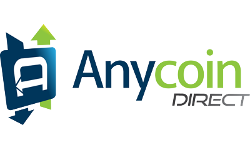 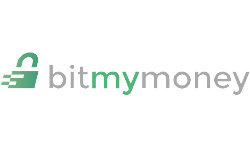 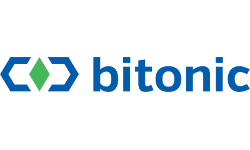 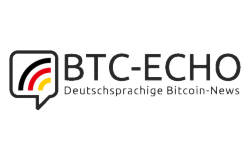 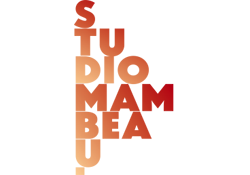 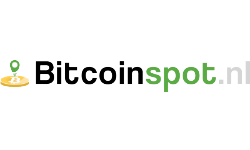 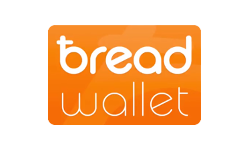 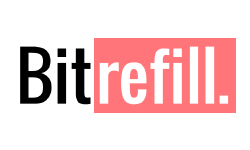 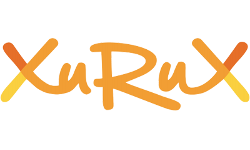 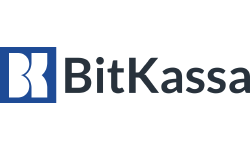 Want to leave a note or ask a question? Contact us through social media or on our website https://www.ArnhemBitcoinstad.nl and we'll get in contact with you.